Earlier this week, AMD put a stake in the ground for its PC gaming offering. Though the company has been steadily taking share from its chief CPU rival Intel for a few years now, it has been about 7 years (by my count) since AMD has been able to compete head-to-head with NVIDIA in high-end gaming GPUs. However, all of that history is likely set to change when AMD’s Radeon RX 6000 Series graphics cards begin hitting the market on November 18th, just in time for the Black Friday kickoff to the holiday shopping season. AMD’s competitive strategy is nuanced as you might expect, however, so let’s break things down quickly.
Click to expand... 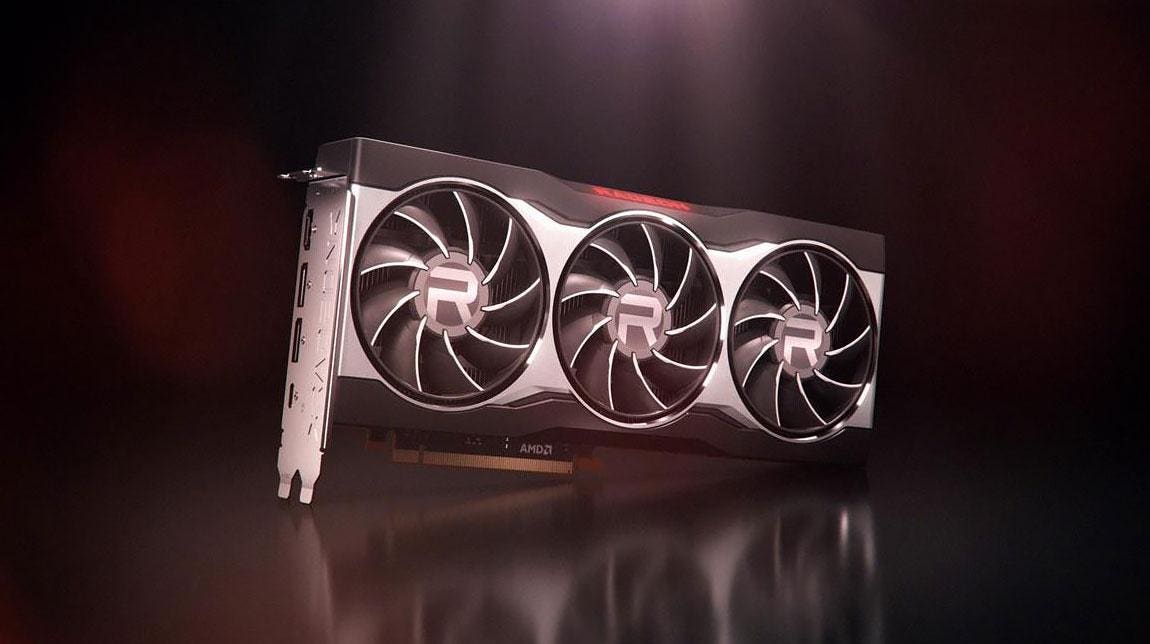 It’s no doubt going to be a battle in the trenches versus a powerhouse competitor like NVIDIA, but AMD seems to be locked on the rails and making significant progress these days, and it’s fun to watch it all play out.