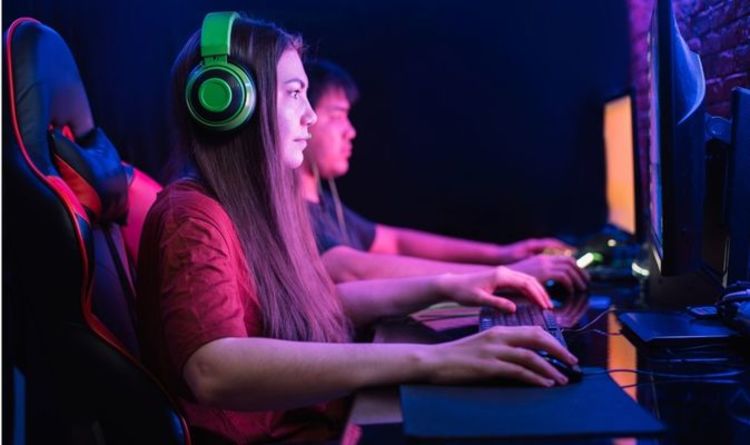 THE VIDEO game streaming industry has seen a boom since the inception of Twitch's platform in 2011, with an estimated total of 740 million streamers making money by gaming online. Some of the top earners are bringing in as much as £2milllion every year playing the likes of Grand Theft Auto from...

Twitch influencers mainly get their income from channel subscriptions, where subscribers pay different amounts depending on what subscription tier they want, and while only a small percentage goes to the streamer at the start of the channel, this increases with the amount of subscribers they have.