Blevins had gotten his start into streaming through participating in several esports teams in competitive play for Halo 3, but his popularity increased when he and many other streamers began playing Fortnite Battle Royale in October 2017; and when Fortnite blew up into the mainstream in early 2018, Blevins’ popularity took off.

Blevins’ increase in popularity, in turn, helped to make Fortnite even more popular in the consumer market.

Before retiring his Twitch profile of streaming in favor of Mixer on August 1, 2019, Blevins had over 14 million followers and was the most-followed active Twitch channel.

How much is ninjas deal with Mixer?

In a CNN report, Ader (a talent management agency that works with Blevins) CEO Justin Warden said that Mixer had offered Blevins between $20 million and $30 million for an exclusivity deal spanning several years. Both Microsoft and Ninja’s agency, Loaded, declined to confirm the specifics of the agreement.

In addition to a large number of subscribers on Twitch and Mixer, Blevins has over 23 million subscribers on YouTube as of May 2020. At the time, he was earning over $500,000 per month from streaming Fortnite and credited the game’s free-to-play business model as a growth factor

I love video games. Use code NINJA on the item shop

Unpopular opinion, I could listen to Joe bucks voice every single NFL game. 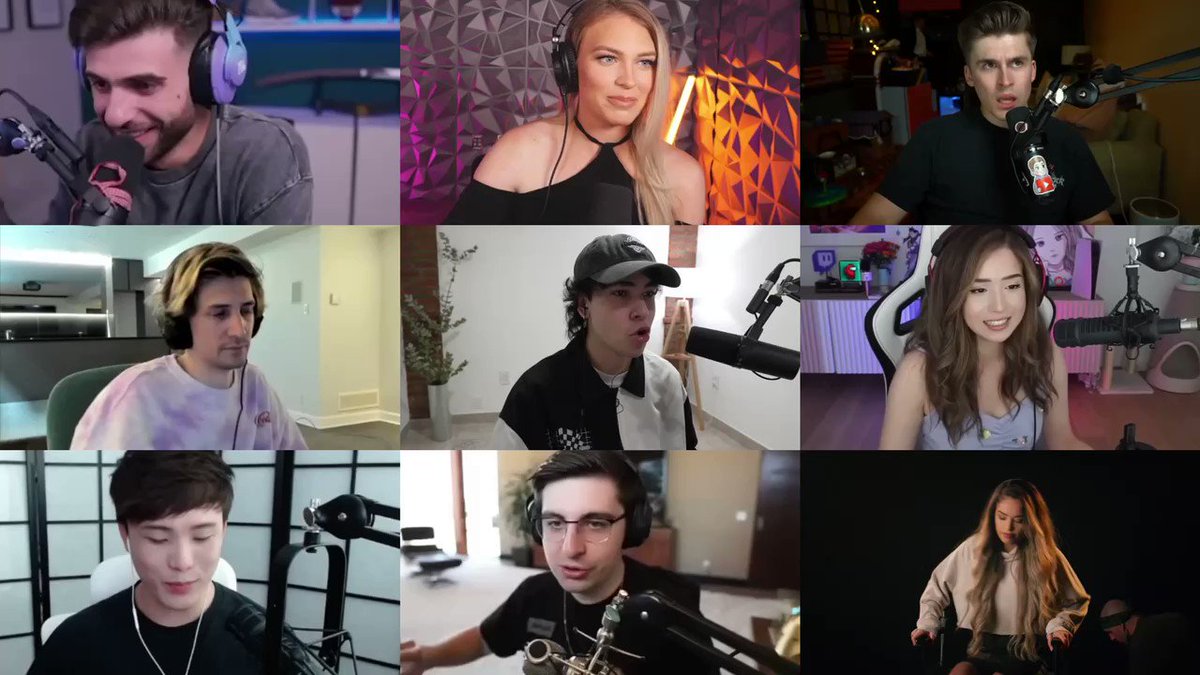 Which streamer are you watching this weekend?

All my streaming VODs will now be available on my NINJA VODs YouTube Channel. Make sure to subscribe ^-^ https://bit.ly/3f3hBHs

Streamer - October 11, 2020 0
Max Blumenthal and Ben Norton speak with Aaron Maté about the new cold war on China and Russia and the US government-backed campaign to silence anti-war voices. We discuss the growing censorship of independent outlets on social media and the defamatory corporate media smears of our factual reporting.

Twitch Will Reduce Payments for Many Popular Streamers

Hasanabi was banned for using the term “cracker.”

Harald Baldr Exposed? Is it true?

ABOUT US
Streamer.wiki is your news, entertainment, website. We provide you with the latest news and videos straight from the streaming industry.
FOLLOW US
© - All rights reserved